Is a Polish/German director and screenwriter based in Berlin. In her artistic work, she focuses primarily on social and cultural transformations in Eastern Europe. Her feature documentary Domino Effect (co-directed with Piotr Rosolowski) was shown worldwide at more than 50 festivals, including IDFA, Hot Docs Toronto, and MoMa Doc Fortnight, and won many awards, among which were the Golden Dove at DOK Leipzig Film Festival and the Golden Horn at the Krakow Film Festival. The film received a nomination for the Polish Film Academy Award in the category of Best Documentary. Her last documentary, The Prince and the Dybbuk (co-directed with Piotr Rosolowski), premiered at the 74th Venice Film Festival and was awarded the Lion for the Best Documentary on Cinema and the Polish Film Academy Award for Best Documentary, among others. She is the winner of the 2020 Young German Cinema Award and the prestigious American Chicken & Egg Award 2021.

A production company founded by Agata Szymańska and Magdalena Kamińska. Its portfolio includes feature and documentary productions such as Kuba Czekaj’s Baby Bump, Zbigniew Libera’s Walser, Anka and Wilhelm Sasnal’s Parasite and It Looks Pretty From a Distance, and Adrian Panek’s Werewolf. Balapolis produces original, unconventional, and groundbreaking films. The company also deals with film distribution. Recent Balapolis productions premiered at the most prestigious festivals. Anka and Wilhelm Sasnal’s We Haven’t Lost Our Way was shown in the Forum section of the 72nd Berlinale IFF, and Elwira Niewiera and Piotr Rosołowski’s The Hamlet Syndrome documentary at the 62nd Krakow Film Festival. Currently, the company is involved in the co-production of Hunter’s Son, directed by Ricky Rijneke, the production of Biała odwaga, directed by Marcin Koszalka, and the development of Simon Kossak, Adrian Panek’s latest project. 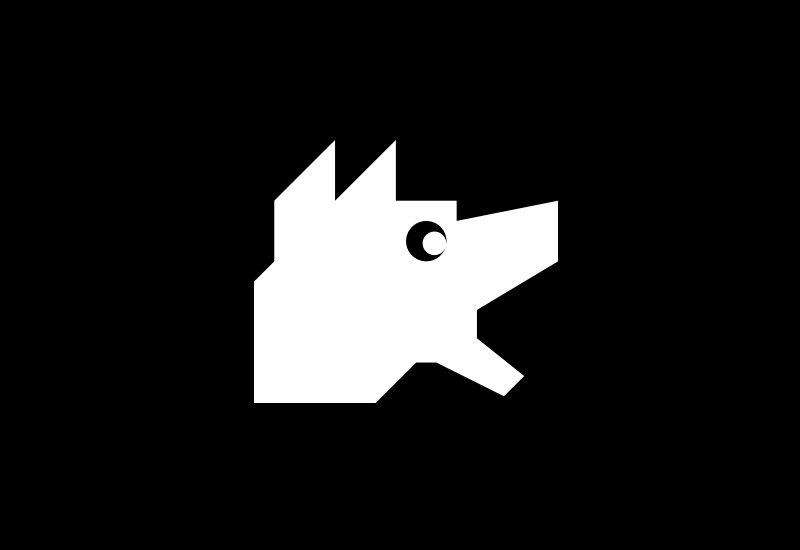 Kundschafter Filmproduktion GmbH was founded in Berlin in August 2011. It produces documentaries and feature films as well as TV programs and series for the German and international markets. The company’s projects aim to capture social events and translate them into cinematic language, engaging a wide audience with humor and sincerity. Films and documentaries produced by Kundschafter Filmproduktion include Marie Wilke’s Hollental, Sandra Kaudelka’s Wagenknecht, Robert Thalheim’s TKKG, Théo Courta’s White on White, and Elwira Niewiera and Piotr Rosołowski’s The Prince and the Dybbuk.